May is Celiac Awareness Month so I thought I’d present some of the gluten free options available in Hawaii. Whether you have a gluten intolerance or are just looking try something new, there are a number of beers to choose from.

Celiac disease is an autoimmune digestive disease that damages the villi of the small intestine and interferes with absorption of nutrients from food. Celiac disease is triggered by consumption of the protein called gluten, which is found in wheat, barley and rye. When people with celiac disease eat foods containing gluten, their immune system responds by damaging the finger-like villi of the small intestine. When the villi become damaged, the body is unable to absorb nutrients into the bloodstream, which can lead to malnourishment.

1 in 133 Americans Celiac disease, or 1% of the total population, yet up to 83% don’t know they have it or are misdiagnosed. Many others suffer from non-celiac gluten sensitivity.

For those with Celiac disease, the only treatment is to completely remove gluten from their diet. This of course means no beer because beer is made with malted barley, which contains gluten. There are alternatives though. Traditional gluten free beers have been made with cereals such as millet, rice, sorghum, buckwheat and corn. Cider and mead are also a great gluten free option.

Estrella Damm Daura – This beer has racked up a ton of international awards and is actually brewed with barley. In fact, it is the same beer as Estrella Damm, the popular Spanish Lager. A special enzyme is used in the brewing process that removes the gluten protein to a level below 6ppm. This is far below the 20ppm international standard for gluten free certification. Light, crisp and rather refreshing, Daura actually tastes like beer. 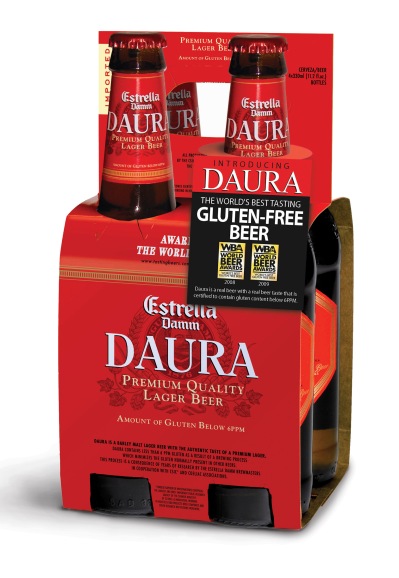 Omission – With three styles, Pale Ale, Lager and IPA, Omission provides a wide variety of flavors. Similar to Estrella Damm Daura, Omission is brewed with barley, water, hops and yeast. They use a proprietary enzyme process that breaks the bonds of gluten protein chains. The beer is then bottled in a sanitary and isolated environment to eliminate the changes of cross contamination. Omission beers have also received the Celiac Spruce Association recognition seal and consistently test below the 20ppm. By far the best tasting option out there. The lager was bright and crisp with a noticeable hop presence (Citra). The IPA won’t compare to your favorite gluten based IPA, but it had a strong piney bitterness and enough malt backbone to balance things out. 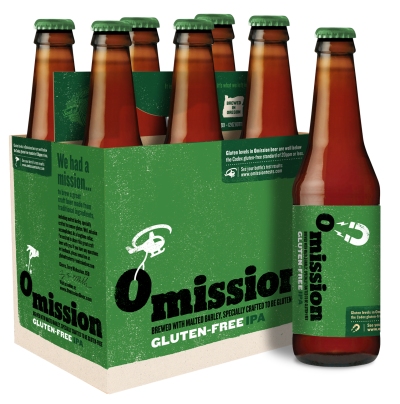 Green’s – Belgium based Green’s produce four styles, a dry hopped lager, amber, dubbel and a tripel. They are 100% gluten free and brewed using non-gluten based cereals. Don’t expect a classic Belgian beer with any of these. While all were tasty and possessed some classic Belgian yeast characteristics, they did taste noticeably different, which is expected. I found each to be slightly sweet, which may be due to the use of other ingredients like sorghum. 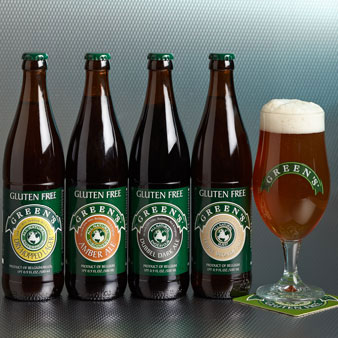 RedBridge – Brewed by AB In-Bev, RedBridge is widely available in Hawaii and is brewed with sorghum. The amber lager was refreshing and clean, but lacked in aroma and flavor. It surprisingly tasted very similar to any other Budweiser beer and did not have the odd sorghum sweetness I find in most gluten-free beers. 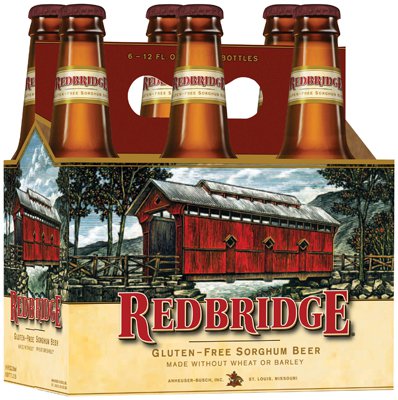 Bard’s – An American Lager brewed with Sorghum. It seems that lagers are the most prevalent gluten-free style and Bard’s had a decent malt like flavor with some hop presence. Like the other lagers tasted, this was refreshing and crisp with a very mellow sorghum after taste. 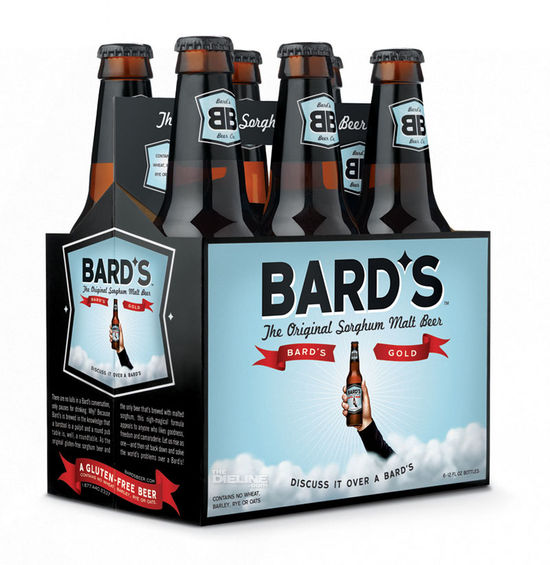