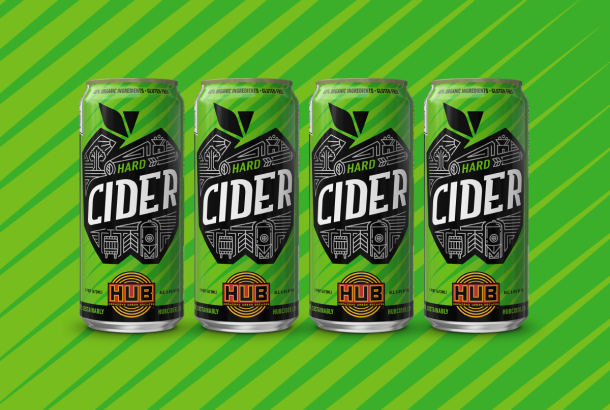 My picks of beer news from around the web that you need to read and my two cents on the topics.  Most of the time it’s Hawaii beer news topics, but every once in a while you’ll find other general beer related topics.

Honolulu Magazine – The Hale Aina awards are back and it’s time to crown your favorite beer program. The usual suspects are nomitated: Real, Brew’d, Pint + Jigger, Murphy’s and Monkeypod Kitchen. Get your votes in. http://bit.ly/1a0aFxD

The Full Pint – Hard cider in a 16oz can. Yup! HUB out of Portland recently announced their first cider release and it will be making its way to Hawaii soon. Cold, crisp cider for the hot summer months. http://bit.ly/GzXhYG

Breakside – The specialty releases from Breakside keep on coming. Oui, Chef is a Farmhouse Saison brewed with spelt and fennel that should be arriving in Hawaii soon. http://bit.ly/15MuIgK

West Coaster – Mission Brewing doesn’t do things light, so it makes sense that when they decided to brew a sour, it would be an imperial version. Maiden Voyage is an imperial Berliner Weisse that clocks in at 6.5% abv and is infused with cherries. Be on the look out for this in Hawaii soon. http://bit.ly/18QjUCi

Biting Commentary – If you haven’t already made a visit to Waikiki Brewing Company maybe this will get you in gear. Great write up by Honolulu Magazine on one of Oahu’s newest breweries. I guess we have to try the jalepeno beer! http://bit.ly/15Mvw5n