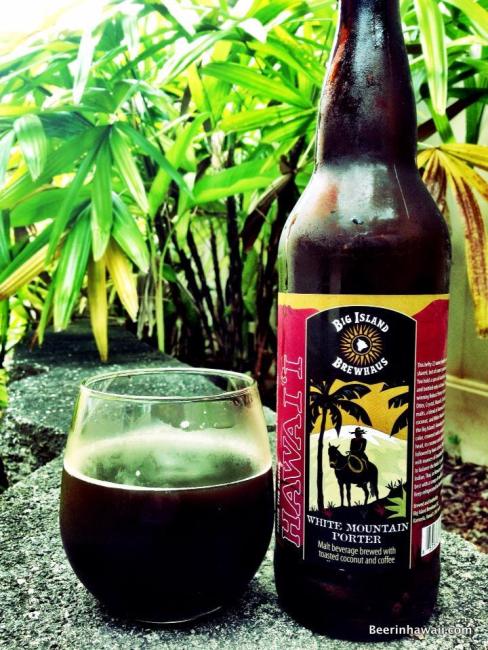 The US Open Beer Championships are held every year and is the only brewery competition to include professional breweries and award-winning home-brewers. Over 2500 beers were submitted from breweries around the world to compete in 68 different categories.

Congratulations to all of breweries for such a great showing.