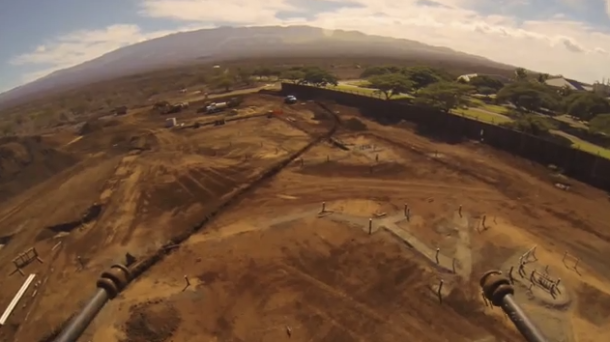 My picks of beer news from around the web that you need to read and my two cents on the topics.  Most of the time it’s Hawaii beer news topics, but every once in a while you’ll find other general beer related topics.

Rock & Brews – Maui is full of beer projects. El Segundo based Rock & Brews has released their plans and drawings of the proposed Paia location. You might remember a previous post noting that one of Rock & Brews co-founders is KISS legend Gene Simmons. http://bit.ly/1iUmg57

Beer Pulse – Deschutes Abyss is coming. The annual release of this silky barrel aged imperial stout is slated for November 18th, which means we may start seeing it in Hawaii later in December! http://bit.ly/1gyQwFQ

Brewbound – The Kona Brewers Fest is right around the corner.  Mark your calendars for Saturday, March 8, 2014 from 2:30 to 6:30 pm. Tickets go on sale in January and I’d suggest buying them quick, since last year sold out! http://bit.ly/1aLd2sC

The Full Pint – Coronado Brewing Company is releasing Stupid Stout, a seasonal American Imperial Stout, this winter. It is described as having deep, dark, robust and chocolaty flavors with a bright hint of hop freshness. Lets hope we also get some of the limited amount of kegs featuring the barrel aged version of Stupid Stout. http://bit.ly/1iUorWc