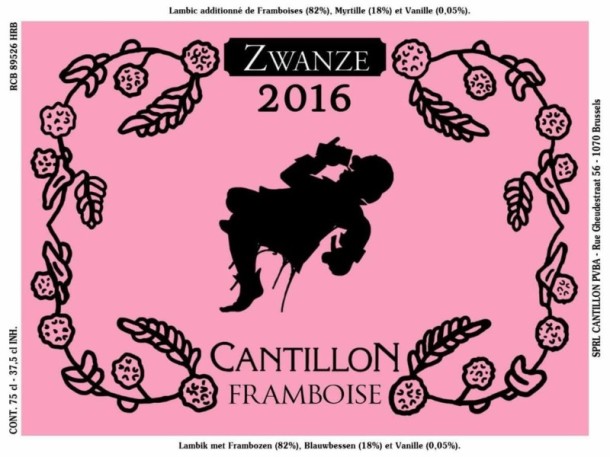 Zwanze Day, the annual celebration of sour beers is back again this October 1st, at Real a Gastropub in Honolulu. This year Brasserie Cantillon is releasing a Framboise that is comprised of 82% raspberries, 18% blueberries and .05% vanilla. This may be the most unique and flavor-pack Zwanze beer they’ve ever released.

For those who’ve been to the past few Zwanze Days at Real, you know the drill. Get there early and secure your spot in the line. There are only about 100 or so pours in the keg, so that means you need to be one of the first 100 people in line, or have a really nice friend whose willing to share with you. I’d advise you to show up super early, since last year there was a line 100 deep at least an hour before Real opened up.

If you don’t get there early enough to secure an illusive ticket for a glass of Zwanze, don’t worry. There will be more than a few kegs of Cantillon on draft for you to enjoy as well. More details coming soon on what Cantillon beers will be available.